In Sanskrit: Susrava or Sallaki

Incense is mainly found in Central Africa and India. The Boswellia serrata is used in ayurvedic medicine. The active ingredient of incense are the boswellic acids. They are used mainly for inflammation, such as inflammation of the lungs, inflammation of the joints, rheumatism, but also in skin diseases and much more. Incense generally has an anti-inflammatory, disinfectant, antiseptic, anti-nasal and fat-reducing effect.

In the following film, several people are interviewed with positive results after incense application in rheumatism, back pain, psoriasis and daring inflammation. A German pharmacist specializes in the analysis of incense.

Update from the TV sender BR: This video is no longer available. 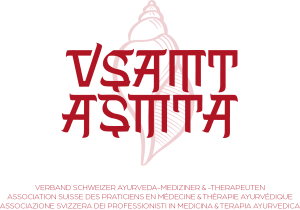